Historical documents show that the paper mill dates back to the year 1400, making it one of the oldest paper mills in Europe. The company as it is today is the result of technical and technological transformations carried out starting back in 1940, the year when Leonildo Stefani purchased the mill from its then owner. Production in those years was limited to straw paper. Then, in the 1960s, his son-in-law Giorgio Pasquini took over and made substantial changes to the machinery in order to produce MG papers.

Today, his sons Stefano and Danilo Pasquini have taken over the management of the company, and the paper mill has become a leader in the field of MG paper for flexible packaging, commonly known as tissues and Kraft paper, used in the industrial and food sectors. 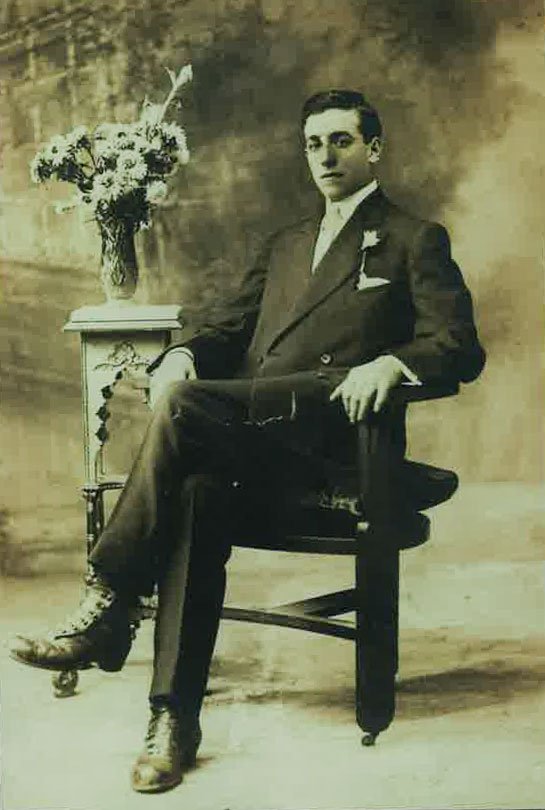 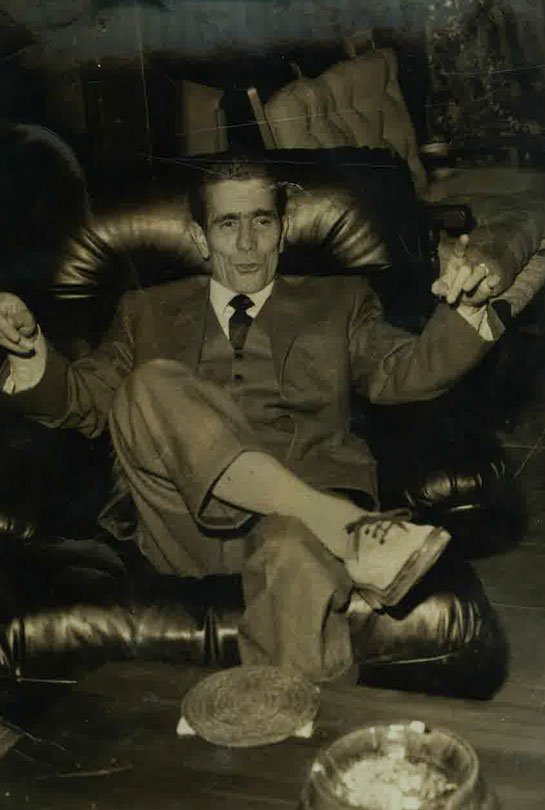 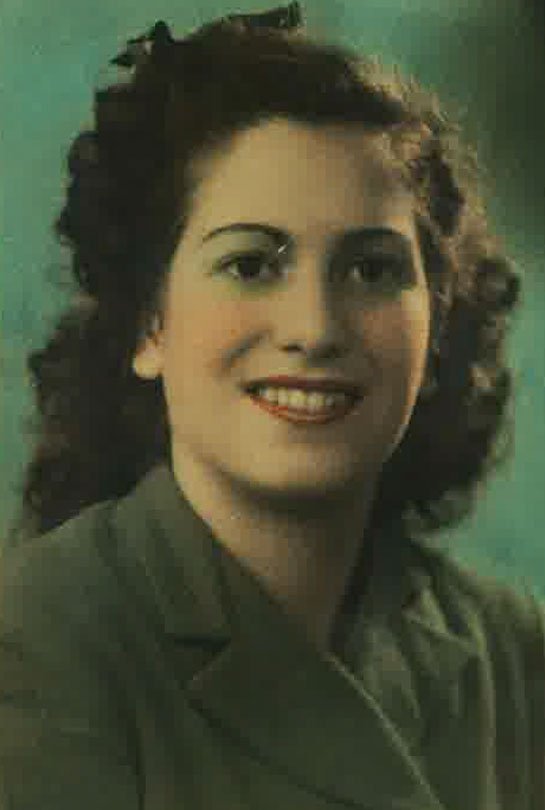 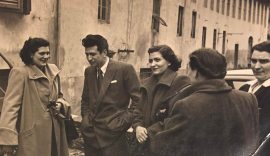 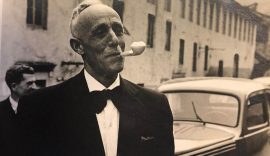 The papermaking industry in Lucca

Paper production in the Lucca area began in the early 1300s. The guild of stationers specializing in the production of “vellum” or “parchment” for writing dates back to 1307. The stationers ceased their activity in the 1400s, when paper made from rags produced in a mill (or paper mill) in Bagni di Lucca began to be commonly used. Over the following centuries, the processing of paper spread into the Serchio Valley, and finally developed more extensively in the area of Villa Basilica during the 18th century, which was the golden age of publishing in Lucca and a very favourable moment for the growth of the paper industry. After satisfying local demand, the paper was sold in Sicily and in the markets of the East or even reached Spain and Portugal, from where it was transported to the two Americas. In the early 1800s, the main paper production facilities were located in the towns of Vorno, Bagni di Lucca and Villa Basilica, which had become the largest paper-producing centres in the City-State of Lucca. The growth of Villa Basilica coincides with the heyday of straw paper, a paper almost exclusively sold on the local market, which was successful above all due to its extremely competitive price. The 20th century saw the paper industry in Lucca concentrate production almost exclusively on wrapping (or packaging) paper, and large papermaking facilities began to spring up in other production centres outside that of Villa Basilica, namely in the municipalities of Bagni di Lucca, Borgo a Mozzano, and Capannori. The period between the two World Wars did not yield any significant changes in the productive structure. It was during reconstruction, and even more with the arrival of the 1960s, that the paper industry in Lucca experienced a sudden boom and began to take on the appearance of the technologically advanced industry it is today. The secret to the success of the Lucca paper mills can be found in the decisions made in order to respond to the great crisis experienced in the 1970s, namely: the use of waste paper, the construction of integrated production groups, and technological development. Production expansion was directed towards two main sectors: corrugated cardboard and “tissue”, or all of the papers for domestic and sanitary use, while the production of straw paper was abandoned for environmental reasons that contributed greatly to the sharp decrease in demand. 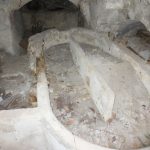 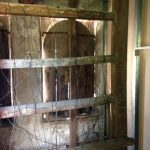 The technology of the past...

Though today we produce using cutting-edge machinery, the product remains the same thanks to the constant human touch in the production process.